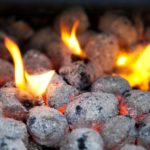 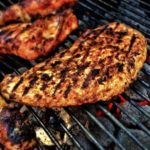 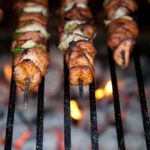 Ready to Register for one of the festival events? Click here to get signed up. 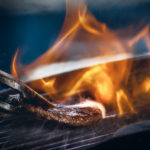 Welcome to the Pepsi Wyoming State BBQ Championship and Bluegrass Festival! Each year, the 3rd weekend in August, this annual event is held in Worland, Wyoming. Since its start in 2004, this event has grown to include not only great BBQ and Bluegrass music, but also a Car Show, Brewfest, Kids Q Competition, 5K walk-run, and lots of fun! We look forward to having you join us for our 17th annual Bluegrass Festival, August 19th & 20th, 2022 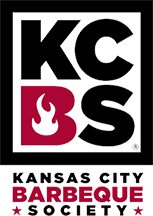